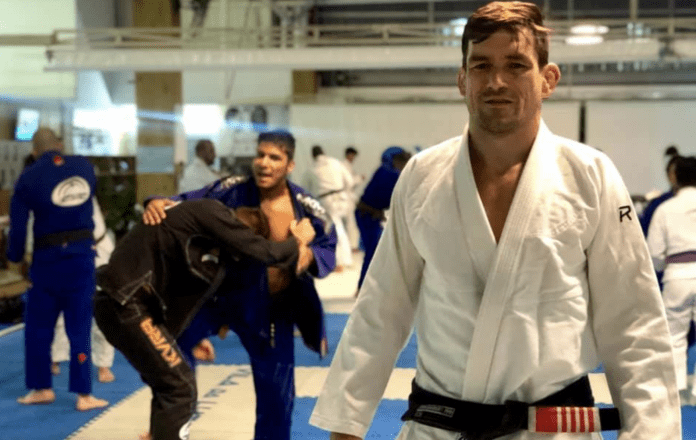 UFC fighter and 2007 ADCC champion Demian Maia has earned the fifth degree on his black belt in Brazilian jiu-jitsu.

Maia shared the news on social media, adding that nineteen years had passed since he first received his black belt from Fabio Gurgel. 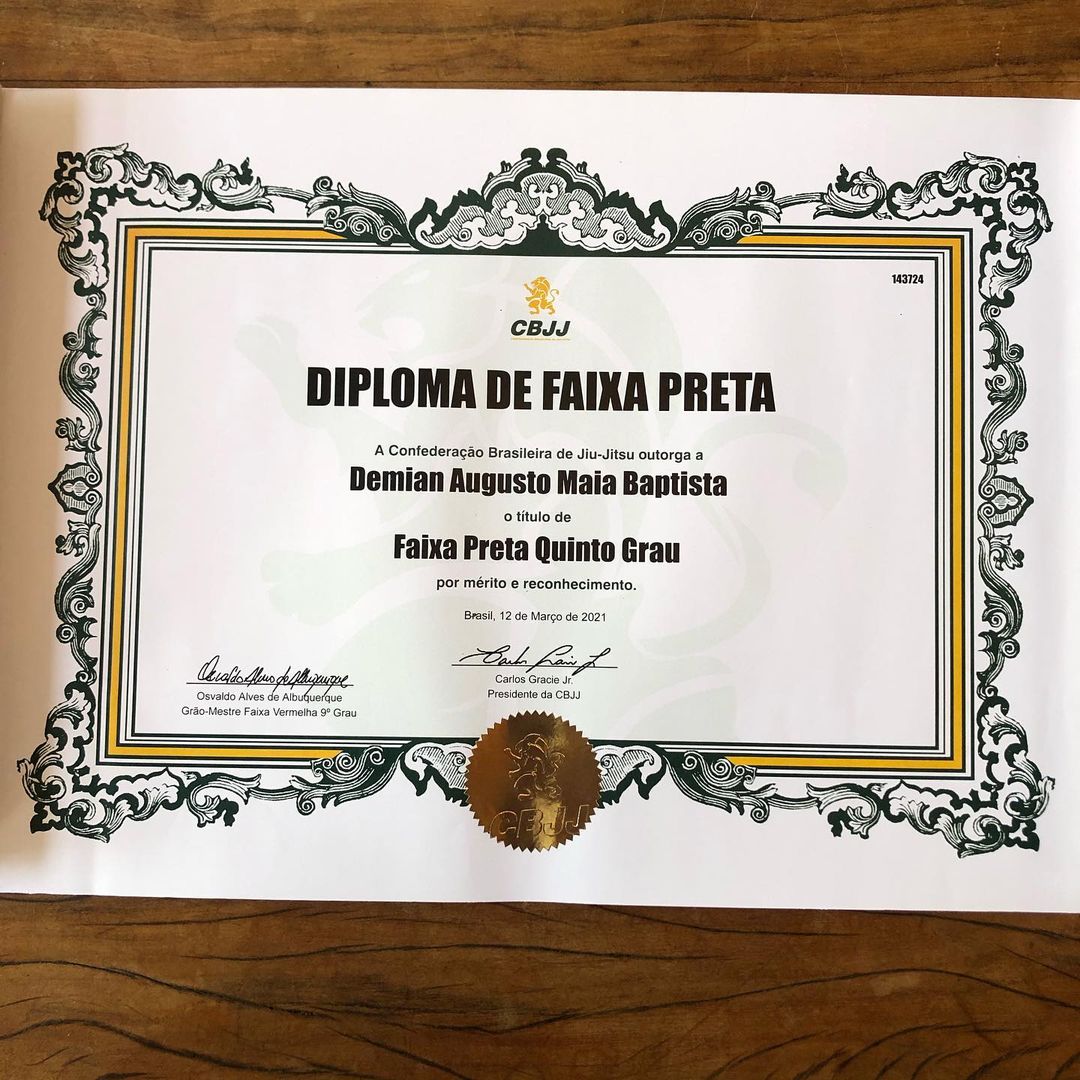 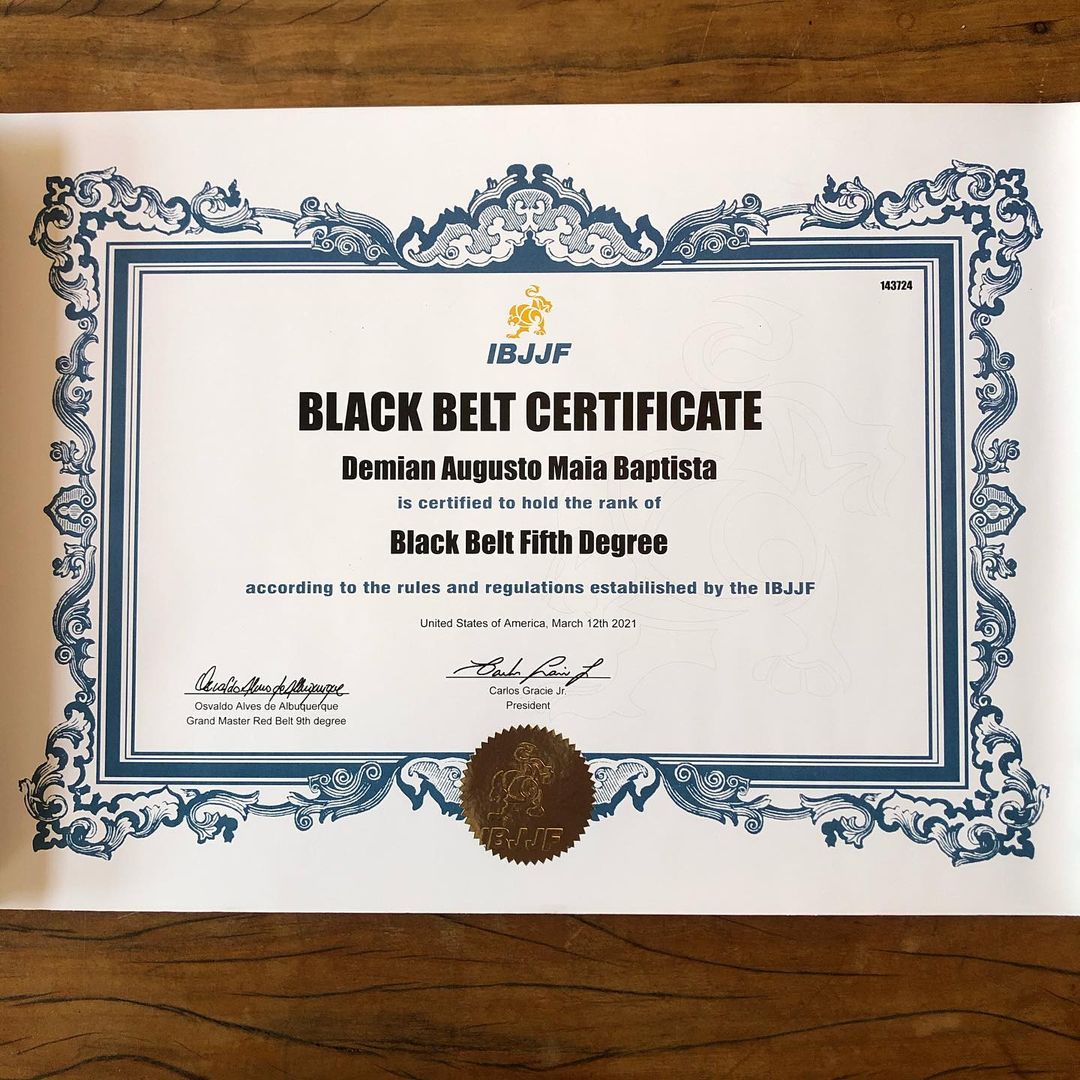 “Proud of became 5o degree in BJJ. About 19 years ago (dez/2001) I got my black belt from my professor @fabiogurgel . All this years I tried , everyday, to do my best to spread this beloved martial art. Fighting, teaching seminars & classes, giving interviews ….let’s go to 19 more!!!”

In addition to his win at ADCC in 2007, he also earned silver at the prestigious tournament two years prior. He hasn’t competed professionally in jiu-jitsu for over a decade, instead choosing to focus on his successful MMA career. Earlier this month, it was announced that he would take on Belal Muhammad at UFC 263 in June.

Counter a Stiff Arm with a Kneetap Takedown